I am a husband 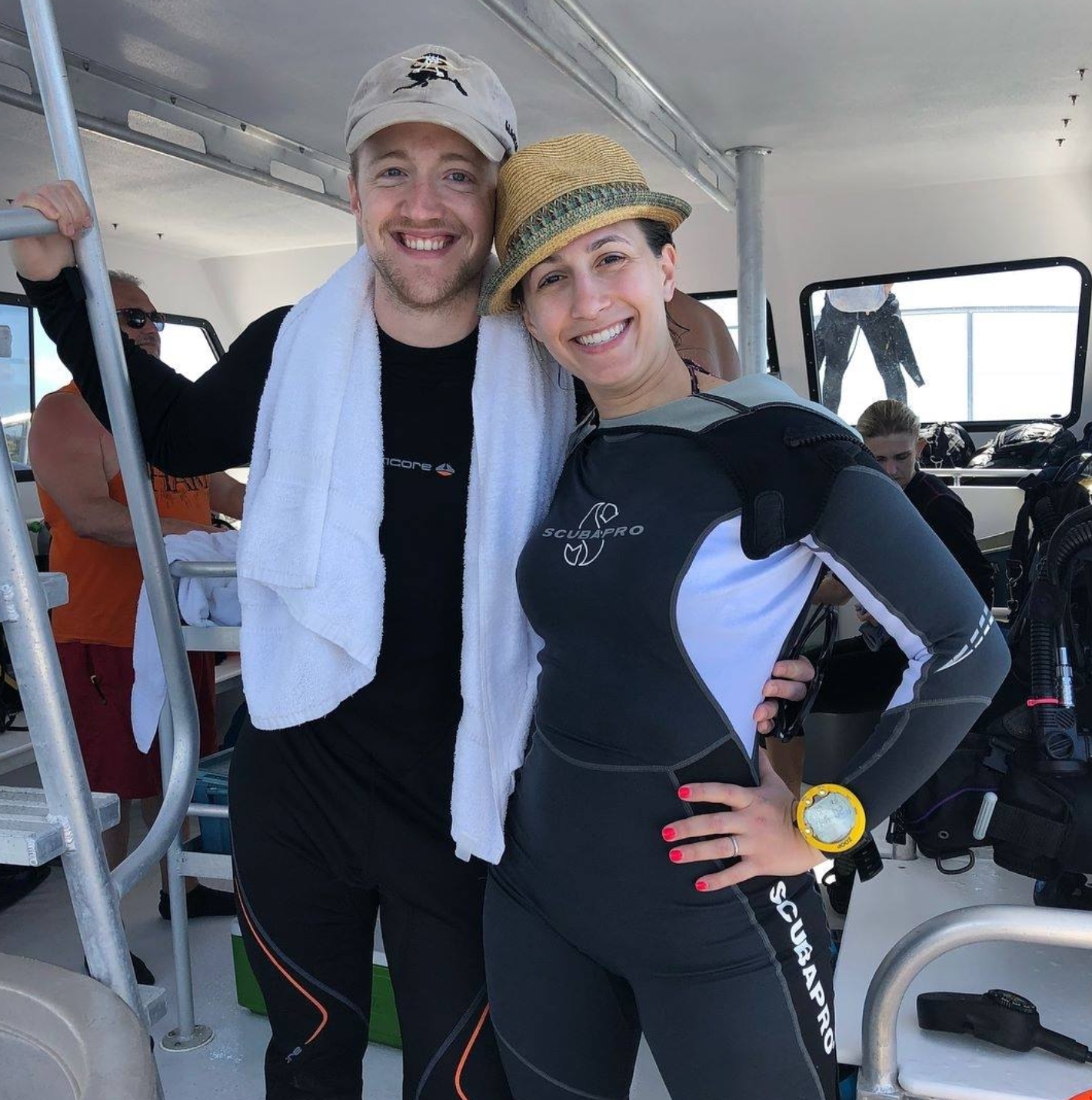 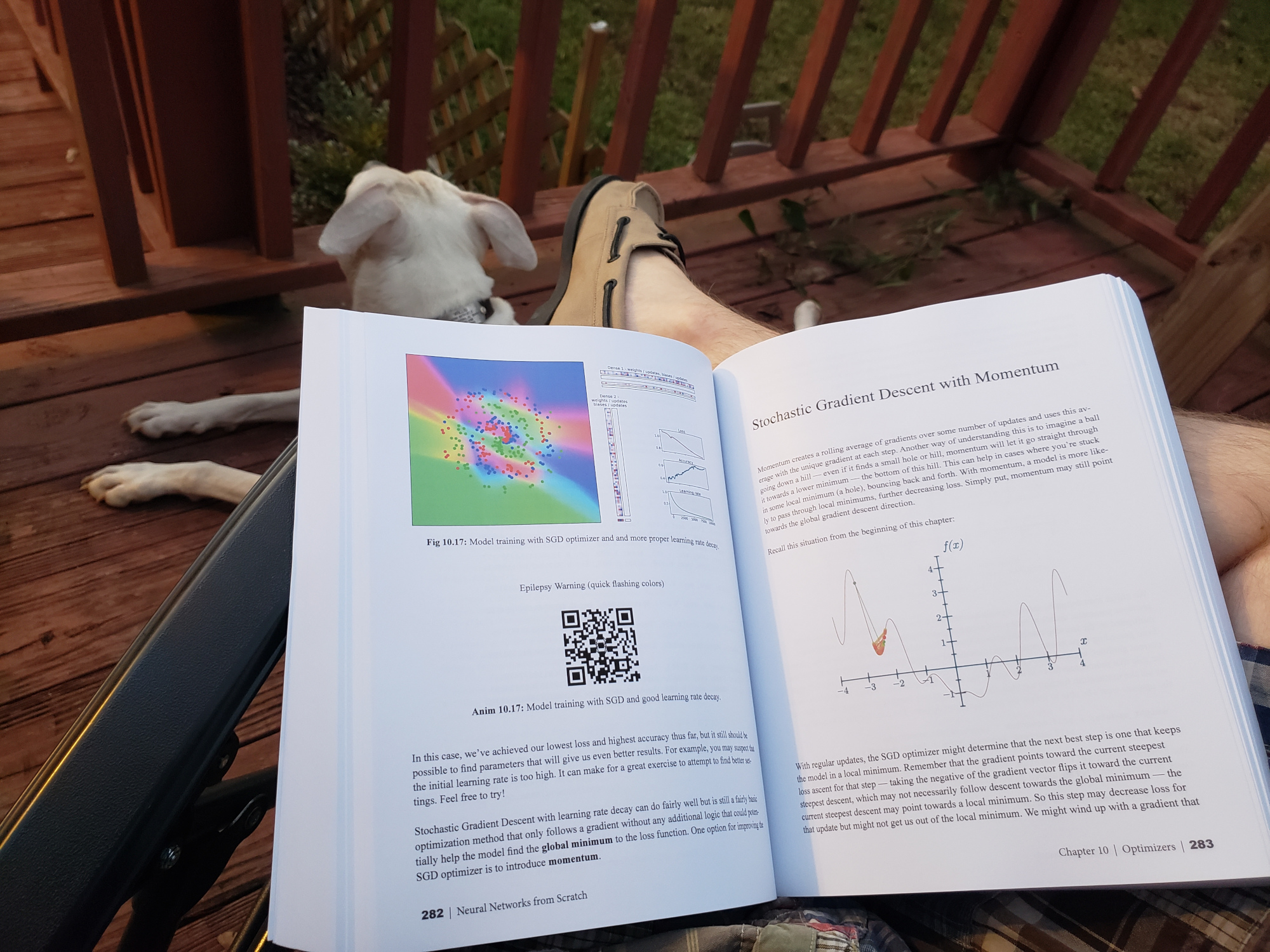 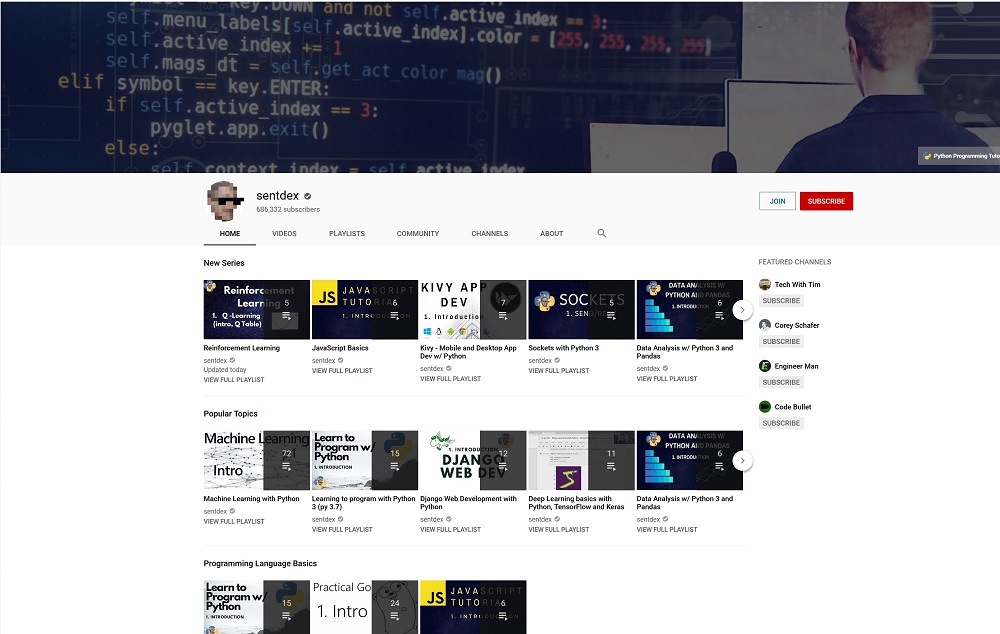 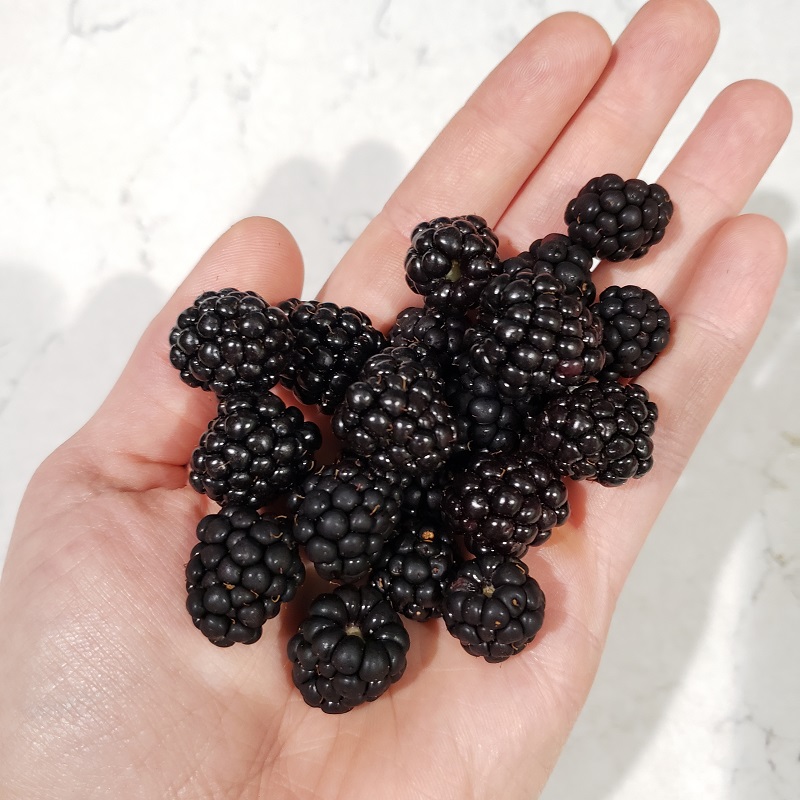 Race car driver (once upon a time) 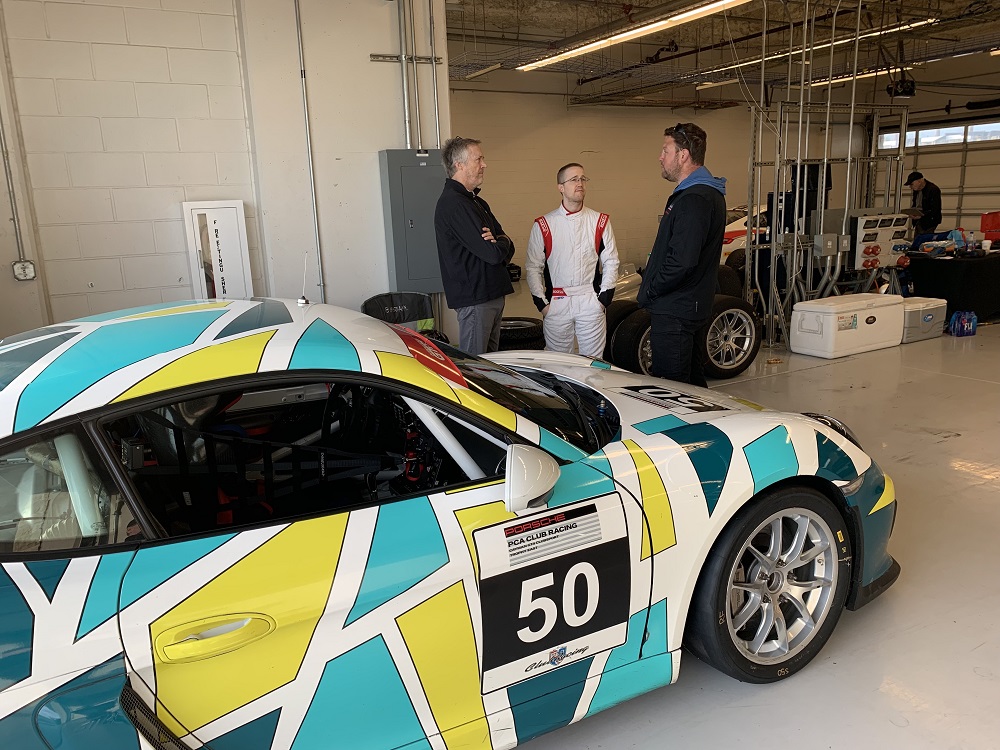 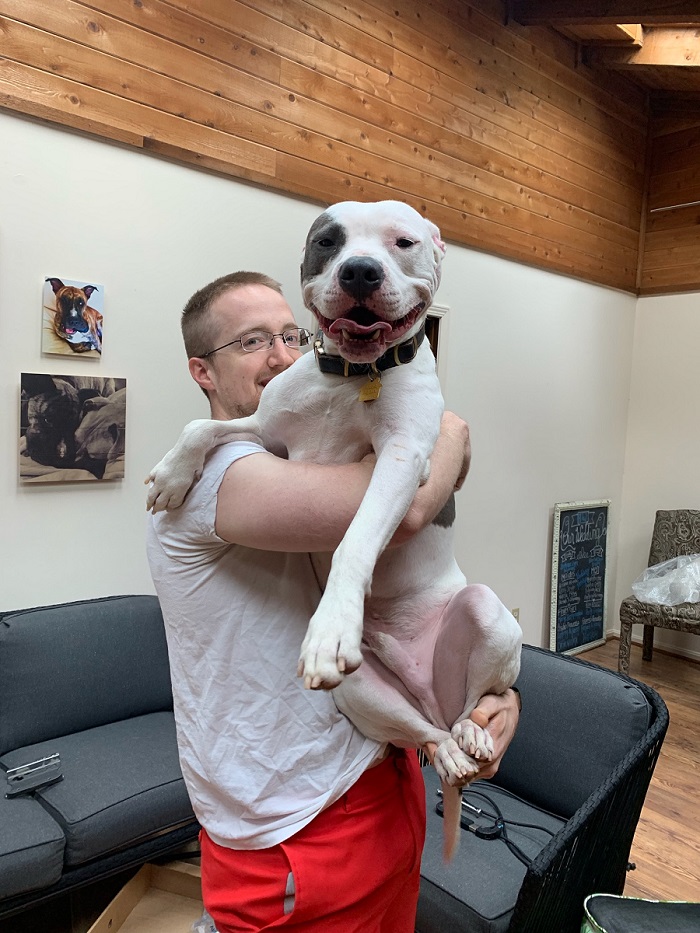 I believe programming is a super power, and the social impact of making programming education easily accessible to anyone is one of the most important things I can do with my life.

Programming has become a major part of my life, and has allowed me to continue my pursuit of entrepreneurship. It is my hope to pass along the super power of programming to others. PythonProgramming.net hosts about a thousand Python programming tutorials on a wide variety of topics like Web Development, Data Analysis, Robotics, Game Development, Finance, Machine Learning, and a whole bunch of others.

"Neural Networks From Scratch" is a book intended to teach you how to build neural networks on your own, without any libraries, so you can better understand deep learning and how all of the elements work.

The largest project here has been via PyGTA 5 Github and PythonProgramming.net to get a deep-learning agent to learn to play games. This mainly has been centered around Grand Theft Auto V, but has been in other game environments such as Halite, where our AI, "Charles," was the #1 ranked machine learning bot (Halite 2017 competition).

The "Charles" AI in Grand Theft Auto V mainly drove cars, but later it was also taught to steal cars, drive/fire tanks, and chat with viewers of the Twitch stream.

Charles the AI is on Twitter as well as talking to people on our Discord server.

Sentdex was the reason I learned to program in the first place, and serves as my first major project with programming and data analysis. Here, I track sentiment analysis for a variety of topics, including stocks, politicians, political topics, and general geographic sentiment which is plotted on a globe.

Live social sentiment tracking for any topic you can think of.

Due to the volume of emails I receive, please try keep things short. A massive block of text is likely to get passed over. I try to respond as soon as I open an email, otherwise I forget to do it. If I open a massive email, I wont have time to respond, and then I will probably forget about it later. If you send the same email to multiple email addresses of mine, I will ignore them. If I don't respond within 72 hours, you might want to send again, so long as you've noted the information below.